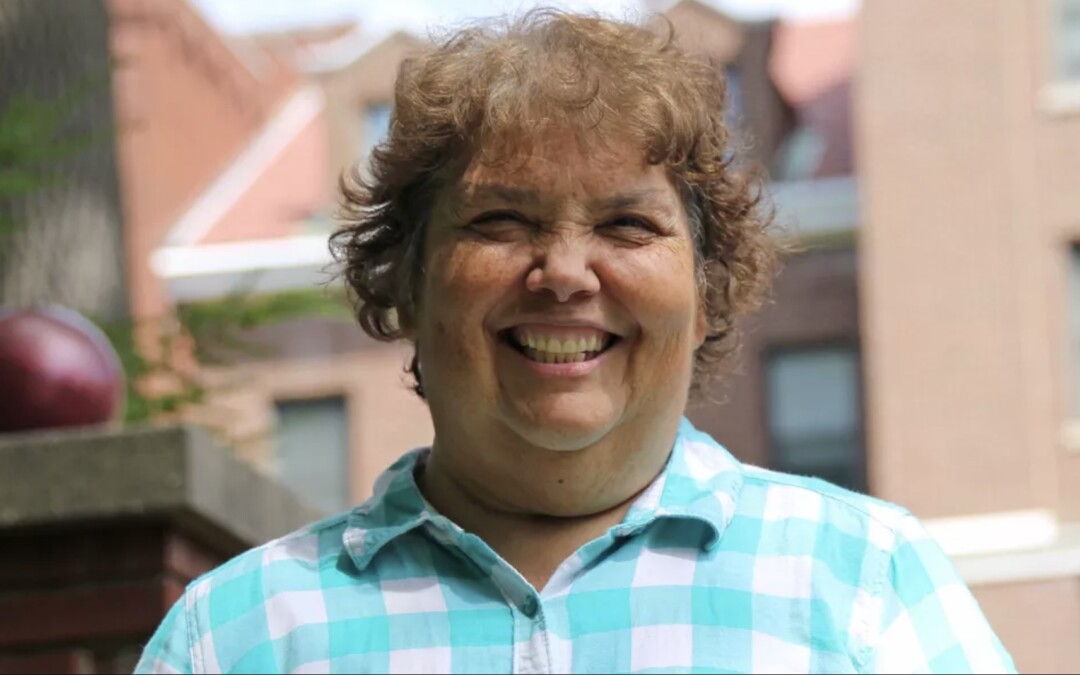 Marge had been living with her daughter Mandy until they lost their apartment and moved into a motel. When Marge became ill and went into the hospital, her daughter was unable to pay for their motel room.

“A case manager came to me in my hospital room and told me I had nowhere to go home to,” Marge recalled. Thankfully Marge didn’t have to be discharged onto the streets. She was referred to Mel Trotter.

“I was worried that Mel Trotter wouldn’t be able to help me through my medical problems, but I was wrong,” Marge said. “They really helped me!” During her first month here, Marge was on chemo and spent most of her time resting. When she felt well enough, she began participating in classes and Bible study.

As she recovered, Marge found some unexpected joy at the Mission. “I don’t know how they ended up here, but my son Josh and Alicia and my two grandbabies came to Mel Trotter.” Marge’s third grandchild was born during the family’s stay. 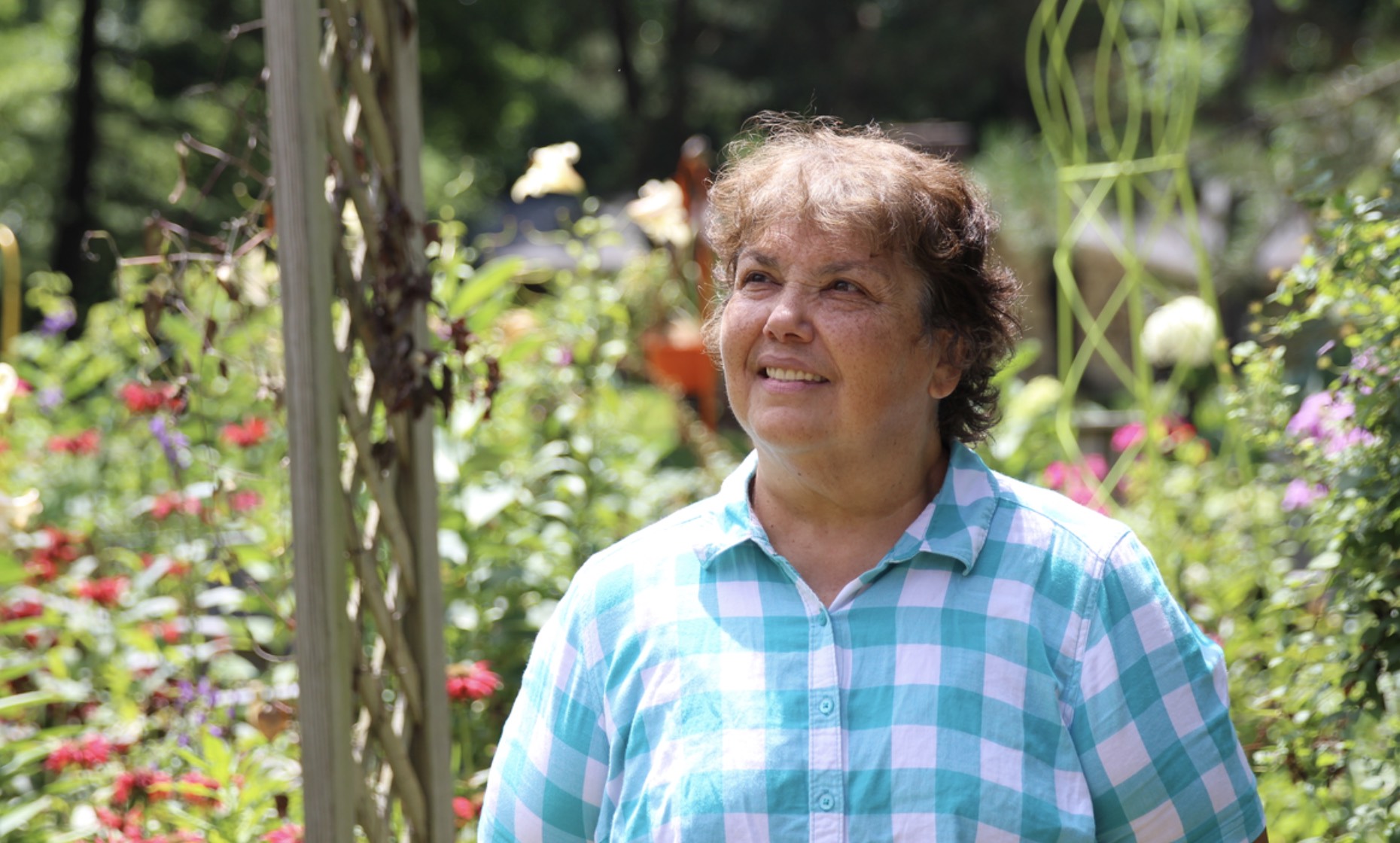 “When Loki was born that summer, he was a Mel Trotter baby. Everybody enjoyed having him here. I stayed with my kids upstairs until they found their trailer through the Family Promise and Mel Trotter Pathway Home program. Then I moved back downstairs to my floor.”

It wasn’t long before Marge moved into an apartment of her own. “I was happy to have a place, but sad because I was leaving my Mel Trotter family behind,” she said.

As it turns out, Marge didn’t actually leave Mel Trotter very far behind. “I got really involved in helping with the Step-Up Recovery program. Now I’m teaching the Boundaries class,” she said proudly. “I was in recovery myself years and years ago. I think it’s really important to help everybody get off drugs and alcohol.” Marge has also advocated for affordable housing for guests of Mel Trotter at Grand Rapids city council meetings.

Today Marge is healthy, both physically and spiritually. “I renewed my faith and accepted Jesus as my personal savior,” Marge said. In addition to spending time with family, Marge enjoys the company of friends she made at Mel Trotter… and will always be grateful for friends like you who helped rescue her from the danger of going through her cancer journey while living on the street. 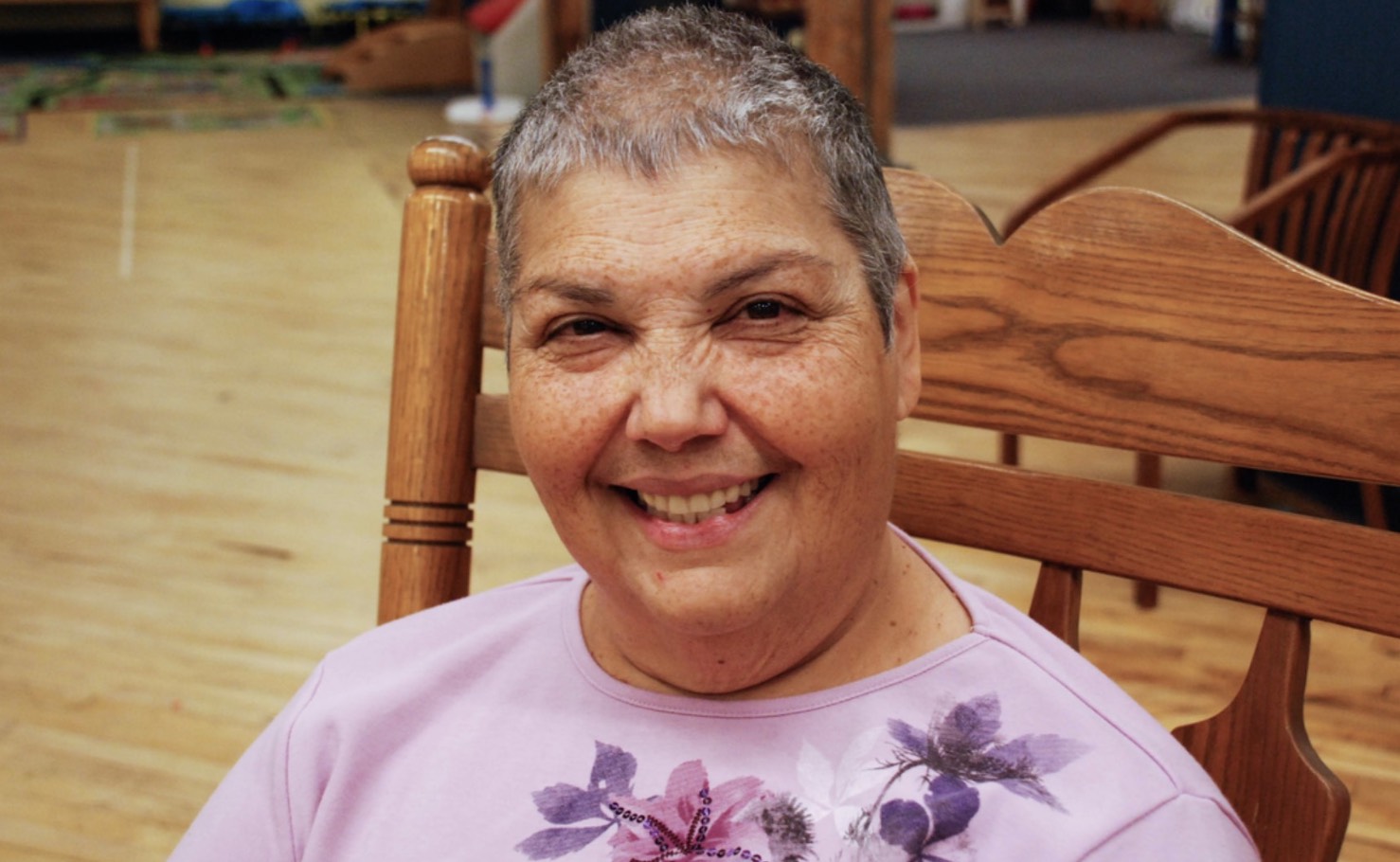