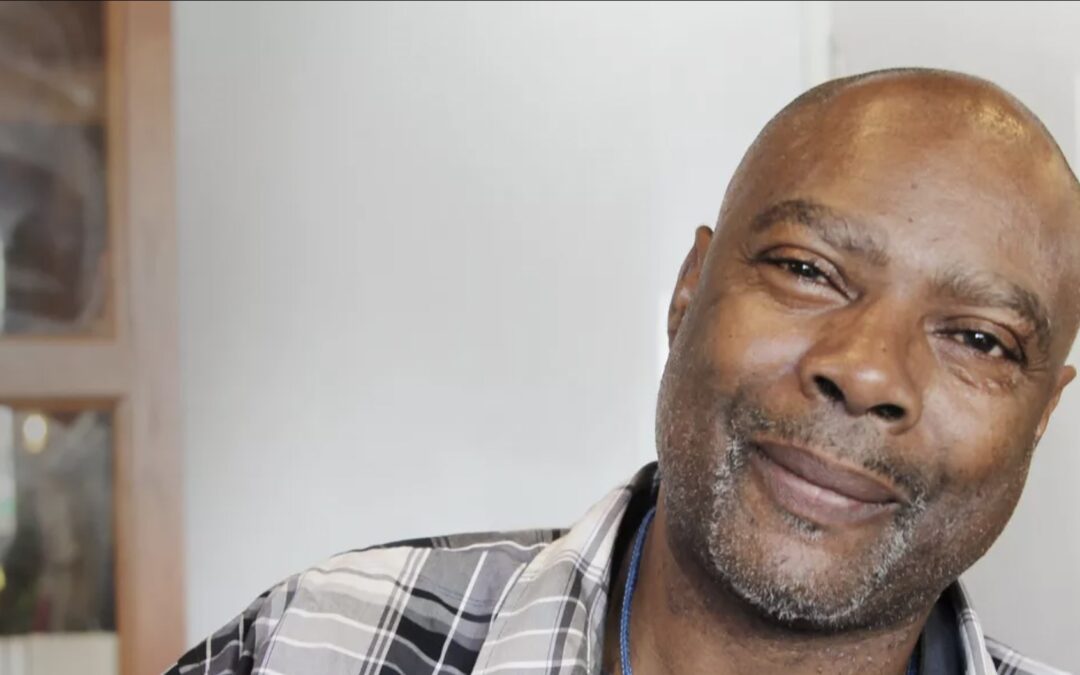 Hunger and worry took a toll on Jones. He began to think he would never have the life he dreamed of. “I was tired and had no self-confidence,” he explains, but he soon realized there was more to his story.

Jones had a brush with death at one point while he was experiencing homelessness. “I was run over by a car and left for dead,” he says. The incident shattered his leg and doctors replaced his bone with a steel rod.

After living on the streets for so long, Jones said he was desperate to know how to change. “I thought it best to come where I could get myself together and get my life in order,” he says. “This is my last resort . . . right here.”

The Pilgrimage Program is preparing Jones for a better life. “I had to go through different stages here,” he says. “It’s teaching me how to be hungry for a place and keep it, how to keep your home and cherish it when you get it.”

Jones says he is grateful for every meal at MTM, especially the fried chicken, and all the help. “This is a spiritual stepping stone for people who are trying to make a change in life. You can be successful if you want to be,” he says. But there are still people on the streets who need your help.

“Some people out there have given up on life. They have nowhere to go, nowhere to sleep. Some don’t eat at all. Some will die in the cold in the winter.”