Robert was born and raised in Grand Rapids. He’s always been a hard worker but found himself struggling to stay sheltered in recent years.

Reflecting on what led to his personal housing crisis, Robert can see a pattern of ill-intentioned people taking advantage of his generosity and desire to care for others.

Multiple times, he lived with so called friends who squandered the rent he paid them, leaving them both unexpectedly homeless.

Last year, Robert lived in his car for eight months. One night he fell asleep and awoke to find himself nearly frozen.

A concerned friend recommended Robert seek safe shelter at Mel Trotter Ministries. For the past few months, Robert has received hot, hearty meals, a warm, comfortable bed to sleep in and personalized support to help him find stability and secure affordable housing of his own.

“Mel Trotter is a great steppingstone,” says Robert, noting that the resources he’s received combined with the positive influence of the Mel Trotter team have helped put his dream of having his own apartment within reach.

He’s also grateful for the guidance that has helped him set personal boundaries and inspired him to surround himself with people who are beneficial to his growth and want to see him succeed and achieve.

Robert always dreamed of a career as a builder and renovator, and with the encouragement of his caseworkers, he joined our Next Step program. Now, he receives job skills training that will lead to employment in the construction field where he will not just build homes for others but also a brighter future for himself. 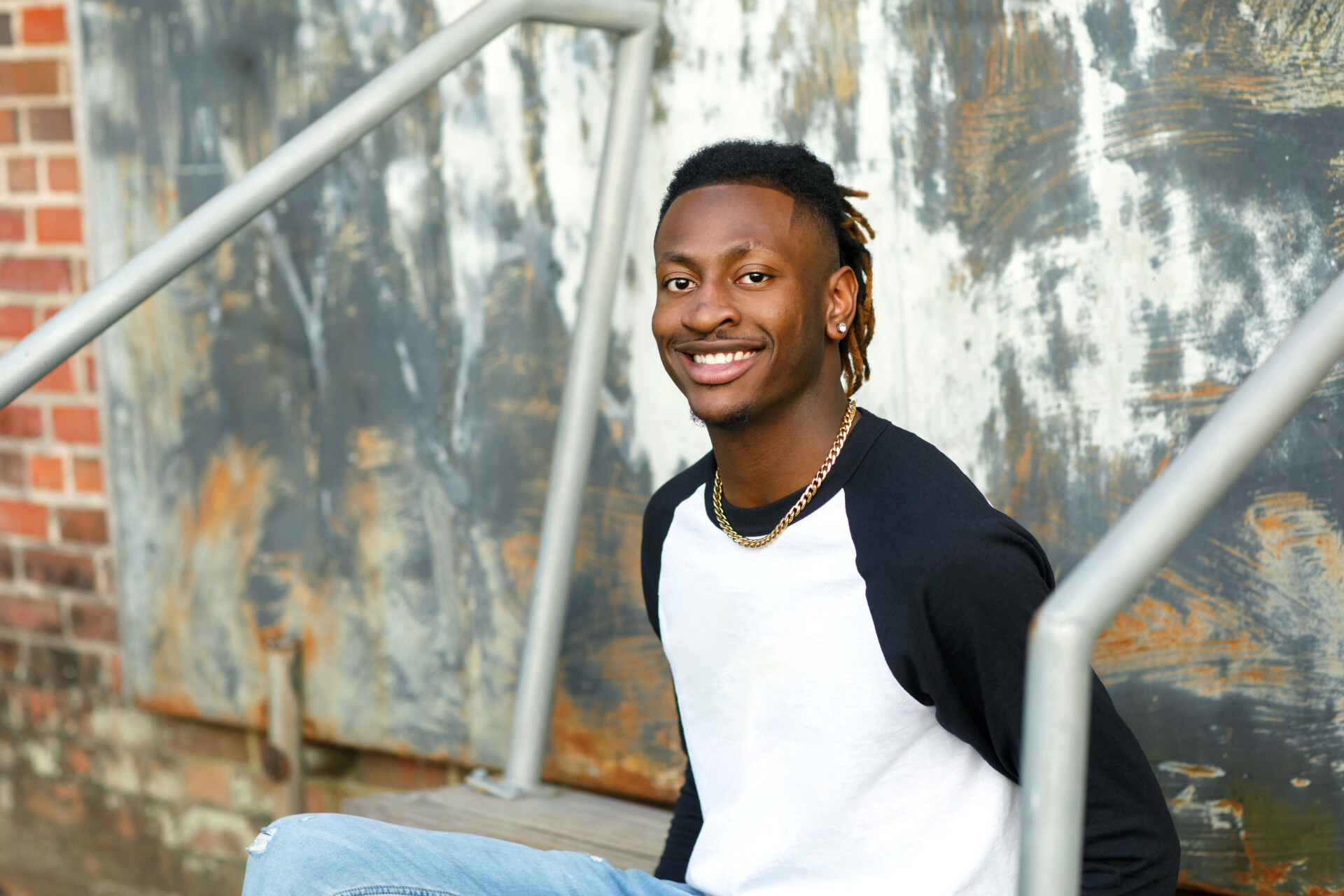 “I’m not ashamed of where I’m at,” says Robert. “I wear my Mel Trotter badge proudly when I’m in the streets, letting people know I’m in a program at Mel Trotter and trying to get my life together.”

Robert says that in addition to his physical needs being met at Mel Trotter, he is also growing spiritually.

“Ultimately, my prayers led me here, and I continue to pray every night. Not just for myself, but for others around me who are struggling. Because this is a serious fight that’s not easy to face alone.”

“And with my faith and with the help of Mel Trotter, I will be ok,” he adds confidently. As you fight homelessness in Grand Rapids, you share the hope of Christ with more neighbors like Robert and transform lives by offering life-changing opportunities with dignity, safety and compassion to those hurting in our community.