You can give to a single fund and then request grants be made to one or multiple ministries that are close to your heart.

Why Use A Donor Advised Fund?

The 2018 Tax Cuts & Jobs Act nearly doubled the Standard Deduction and eliminated or restricted many itemized deductions in 2018. Many donors were now unable to deduct their charitable donations because of the limitations.

Tax advisors suggested that you fund a Donor Advised Fund every other year to take advantage of the higher deduction every other year. It would also give the donor a great deal of flexibility because they would receive an immediate tax deduction, but would not have to distribute 100% of the funds in one year.

We have many donors who choose to give to Mel Trotter through a DAF. We are not only grateful, but are blessed by witnessing firsthand, the ways in which this kind of donation is directly impacting the lives of the most vulnerable population, as well as individuals who find themselves in the middle of a crisis situation—that they never planned for. 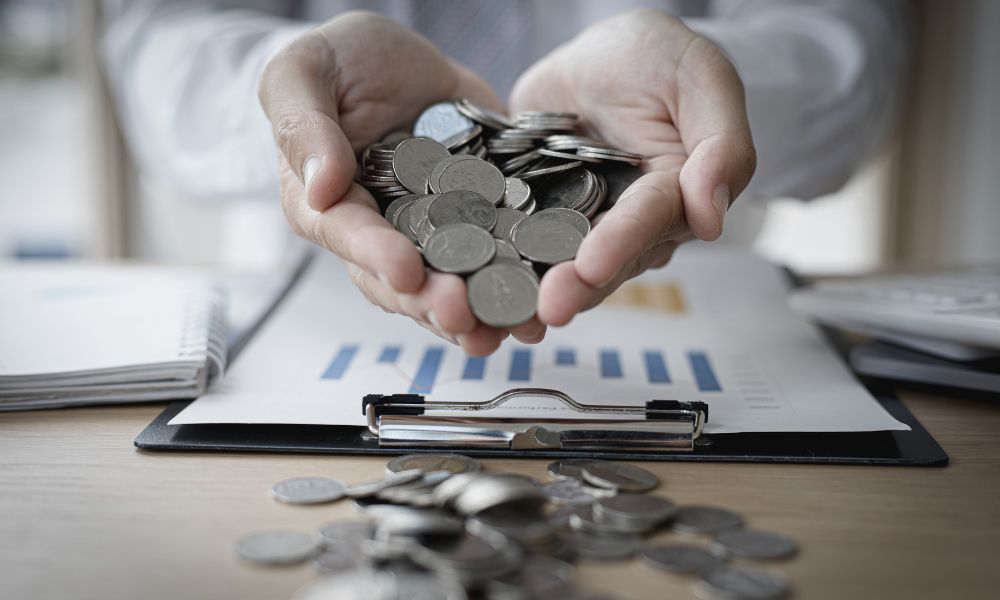 Receive an immediate tax deduction at the time you make a gift into your Donor Advised Fund.

There are many different providers that you can use to establish a Donor Advised Fund. We would encourage you to look at The Barnabas Foundation or The West Michigan Christian Foundation.

You can also contact your individual financial advisor or accountant, who can help you in setting one up. Then, at a time that works best for you, simply advise your Donor Advised Trustee how you wish your gifts to be distributed and they will prepare and mail your contribution checks for you.

You can choose to make any or all grants anonymously.

Benefit from the knowledge and expertise of professional organizations who will manage and liquidate your non-cash asset gifts for the benefit of charitable causes.

Many families choose to use their Donor Advised Fund account as a cost-effective alternative to establishing a private foundation.

Grants can be requested at any time of the day using convenient online e-grant systems. You may choose to give in one-time or recurring increments, and you may choose to designate your gift to meet specific organizational needs.

Simplify your giving and record-keeping by making all gifts of cash, stocks or appreciated assets into a single account. A Donor Advised Fund (DAF) can be set up through, Barnabas Ministries, West Michigan Christian Foundation, or your personal financial advisory firm. Let us help you plan your financial giving.

“Consistency is so important, getting to see the same person every other week. I love to interact with everyone at Mel Trotter. This makes me happy,” said Sharon with a smile. “I hit rock bottom but I never gave up. I try to say that to everyone I meet—to never give up.”

Sharon smiled at every person who came through her line for COVID-19 screening and testing at Mel Trotter Ministries. She chatted with each one, asked how they were doing, did her best to make everyone feel at ease and cared for. Doing so is her job as a patient service representative for Binson Nursing and Staffing, but it’s also because she knows and loves Mel Trotter Ministries.

*Names and faces have been changed to protect the privacy of our guests.