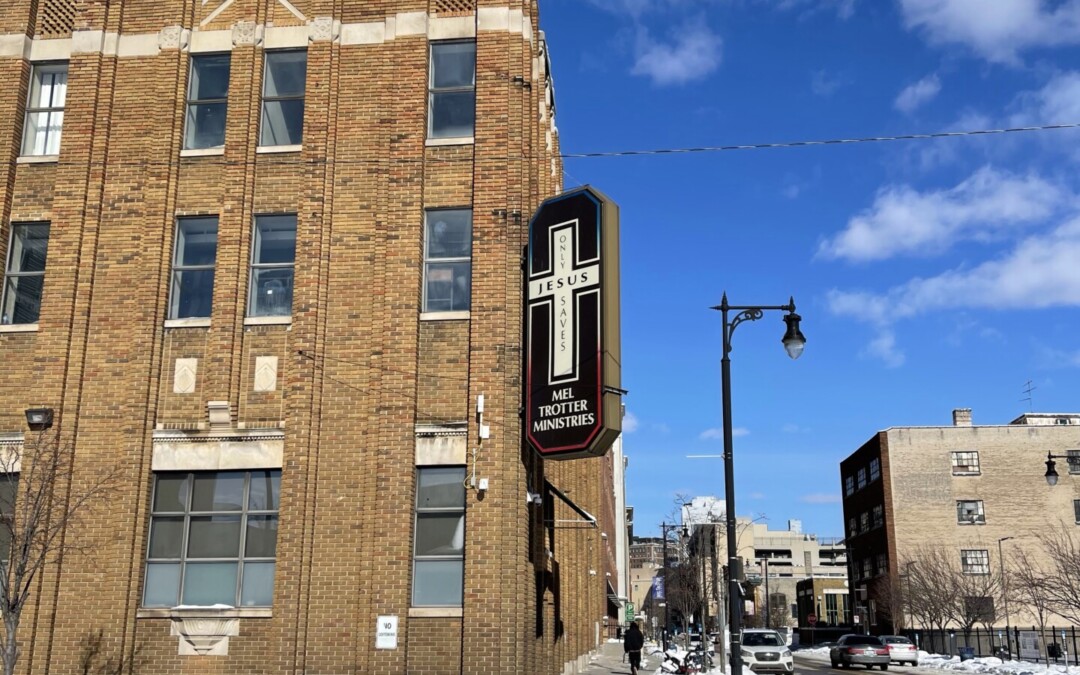 The Grand Rapids-based organization aims to use the money to expand the number of Mel Trotter Thrift operations in Kent and Ottawa Counties, ensuring 32 full and part-time jobs.

”We don’t know the exact jobs that will be required just yet, but employees will definitely be paid livable, market rate wages,” said Beth Fisher, chief advancement officer at Mel Trotter.

In 2021, Next Step of West Michigan, a social enterprise of Mel Trotter, was awarded $525,000 to expand its current operations and create 21 new, sustainable, livable-wage jobs for low-income individuals.

Dennis Van Kampen, president and CEO of Mel Trotter, said the board of directors cemented a goal two years ago of acquiring 70% of its income from sources other than charitable gifts by 2030.

“Our thrift store division is an integral part in achieving that objective,” Van Kampen said. “Beyond that, the grant will allow us to hire more than 30 people, generating economic growth in the way of personal income and retail sales.”

Fisher said that Mel Trotter is aware of how heavily the Grand Rapids area is impacted by inflation, and are making the necessary measures to best serve the community.

“We know that everyone is impacted heavily by inflation and other ongoing rising costs,” she said. “Therefore, it is prudent that we look for ways to diversify our revenue streams in order to best serve our guests and continue to grow.”

“I couldn’t be happier for Mel Trotter Thrift and our residents who shop and work at the stores,” Bliss said in a news release. “Mel Trotter has partnered with the city of Grand Rapids in addressing homelessness for 122 years.

This grant is a win-win and will allow Mel Trotter to further its services to the residents in our area while boosting the overall economy.”

For more information on Mel Trotter Ministries, visit their website.